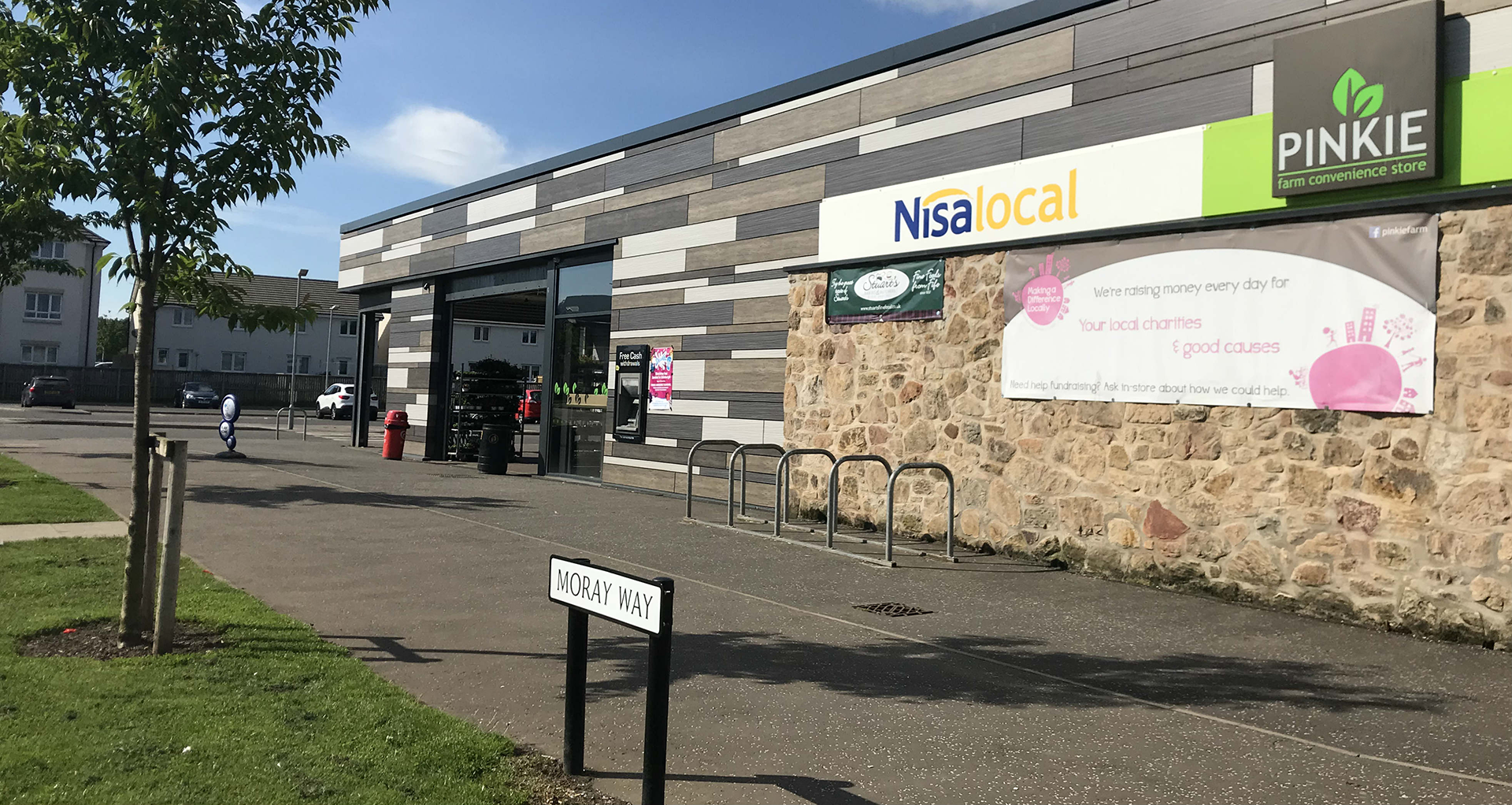 Initially instructed to deliver a Planning Consent for a single retail unit as part of a wider TW masterplan, we were then engaged by the retail operator to obtain an alternative consent for a retail parade of 3no units.

Built on the site of the 16th century Battle of Pinkie Cleugh and constrained by the presence of a protected boundary wall, our proposal confronted the standard retail approach where the units are set behind a car park which is located to the front of the site. We used the historic wall as an incentive to bring the principal store to the public edge of the site, positioned immediately to the rear of the boundary wall. This afforded the opportunity to locate the parking and service yard behind the retail parade, which formed a gateway to the new housing development beyond. The position of the store also formed a bridge between the existing community and the residents of the new housing development.

Our services included full delivery of the completed retail parade together with the fit-out of the principal unit for the Pinkie Mains Farm Shop, which has become a focal point for the community. 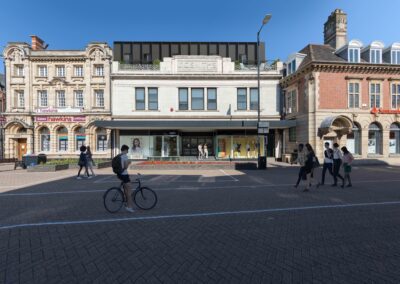 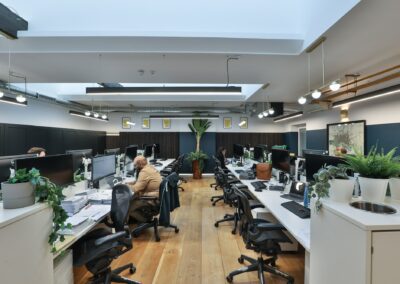 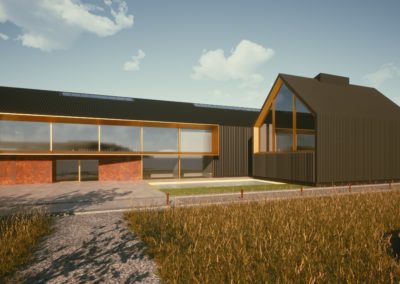 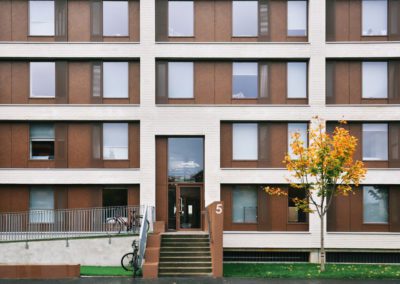 « Older Entries
We use cookies to ensure that we give you the best experience on our website. If you continue to use this site we will assume that you are happy with it.OKPrivacy policy